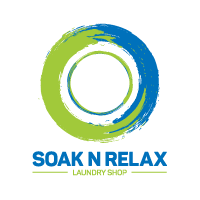 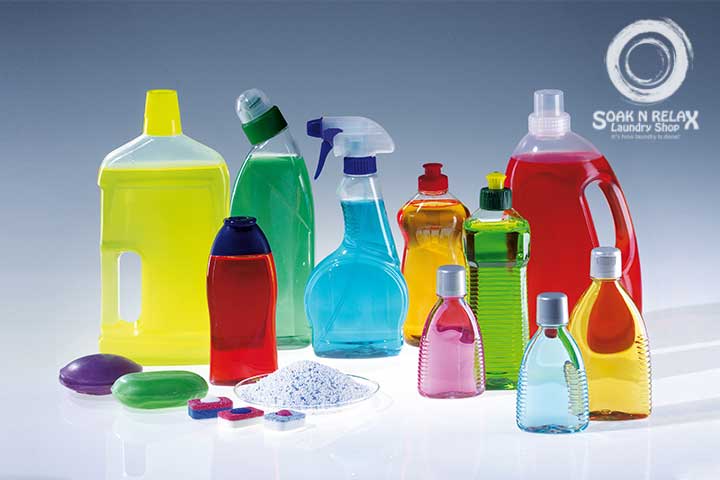 What are cleaning products?

A cleaning product is a mix of special materials used to remove stains and soils from a surface, and to restore its original condition. It is also used to help remove unwanted microbial contaminants from a surface.

Cleaning plays an essential role in our daily lives. Keeping surfaces clean and free of soils helps reduce the spreading of germs and help extend the life of our belongings.

Countless products are available in stores to help us keep our homes and offices clean. There are many different kinds that are made specially for kitchens, bathrooms, laundries, different surfaces and so on.

The origin of personal cleanliness dates back to prehistoric times. Since water is essential for life, ancient people lived near water and knew something about its cleansing effect.

Soap got its name, according to an ancient Roman legend, from Mount Sapo, where animals were sacrificed. Rain washed a mixture of melted animal fat, or tallow, and wood ashes down into the clay soil along the Tiber River. Women found that this clay mixture made their washing cleaner, with less effort.

The science of modern soap making was born with the discovery of Michel Eugene Chevreul, a French chemist, who discovered the chemical nature and relationship of fats, glycerine and fatty acids. His studies established the basis for both fat and soap chemistry.

The first detergents were used mainly for hand dishwashing and fine fabric laundering. The breakthrough in the development of detergents for all‐purpose laundry uses came in 1946, when the first detergent (containing a surfactant) was introduced.

Since those early achievements in detergent chemistry, new product activity has continued to focus on developing cleaning products that are efficient and easy to use, as well as safe for consumers and for the environment.

Types of Cleaning Products and its usage

There are different types of cleaning products that we can use to clean certain surfaces. Here are some tips on how to choose a correct cleaning product and use them properly.

Any kitchen looks a lot nicer, when all the dishes, glasses, and utensils are clean and sparkling. Dishwashing liquid cleans away harmful bacteria that can grow on dirty dishes. Know more about dishwashing liquid here.

All purpose cleaner is a solution that is equipped to handle a greasy stovetop, a grimy kitchen, a bathroom sink, kitchen counter, dirty fingerprints on walls and muddy floors. It also has a disinfectants to kill microorganisms and bacteria around the house, giving you a clean and healthy environment.

The easiest way to stay healthy is to wash your hands with a liquid soap that not only cleanses but also moisturizes and leaves your hands smelling fresh and rejuvenated. There is nothing that can beat a liquid hand soap for making your hands clean and bacteria free, not even an anti-bacterial gels or wipes. Washing your hands for about 20 seconds can extremely decrease the spread of germs and pathogens.

Cleaning the bathroom is certainly not the most glamorous job imaginable but it is the most important. The cleaning challenges are quite diverse, from cleaning the sink, to the shower and to the toilet. Since its very invention, the toilet has fought an uphill battle for the kind of respect due to a marvel of modern living.

While our attitude towards the toilet may be better described as indifference. Our enthusiasm for cleaning the toilet usually does not rate quite favorably. Good thing toilet bowl cleaner is made to make our cleaning tasks quick and easy. It contains active ingredients like antimicrobials to kill germs and odors, surfactants to make soil removal easier, acid to remove hard water stain, and fragrance that leave your bathroom smelling fresh.

Laundry detergents are the key cleaning product used in laundry. They are made to remove stains, dirt, and odors from your garments. They contain surfactants or a surface active agents, that work with water to loosen dirt and stains. Some detergents contains enzymes, bleach, softener, fragrance and brightener to whiten fabrics.

These are the basic products that you need in cleaning. There are many different types of products available in the market, but the question is which one should you get? Soak N Relax has these products available that will not only make your home and offices clean, it will also save you money. Check our Products line to know more about Soak N Relax Cleaning Products. 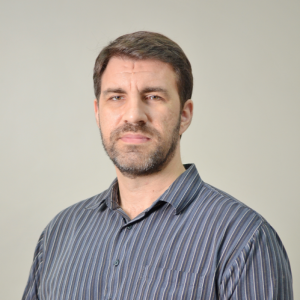 This site uses Akismet to reduce spam. Learn how your comment data is processed.

How to clean washing machine

How to Fold Laundry

How to Choose the Proper Dryer Settings

Laundry Care Symbols: How To Read Them